If you have accumulated a large number of coins that you need to count, then the coin counting machine will do the job for you in just a few seconds.

The principle of operation of the coin counting device has constructive differences from the bill counter, but they are united by one thing – counting the number of monetary units.

In devices for counting bills are placed in a special tank, and the start button is pressed, after which actions are performed in automated mode. Each model works according to a specially set program.

To count the coins, they are poured into a loading hopper resembling a bowl, from where they pass into a special compartment – a tract, where they are sorted by thickness and size. The coins are counted and loaded into the receiving trays, and the results are displayed on the display.

To get detailed information on the already sorted money, you should stop the operation of the counter, and the information will appear on the display, and if necessary, it will be detailed.

The devices have a counting speed of at least 500 units per minute, and individual models reach speeds of up to 4000 coins.

The sequence of work:

There are also standard and professional models. If you are buying for yourself, then the standard model will suit you.

The use of standard models is possible in institutions where the flow does not exceed several tens of thousands of coins per day. The devices work without interruption for 2-3 hours, after which they are turned off to avoid breakdowns.

The result is displayed on the screen on request or automatically. 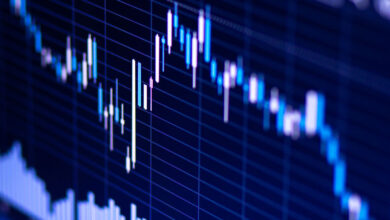 Top 5 Factors to Consider Before Making a Financial Investment 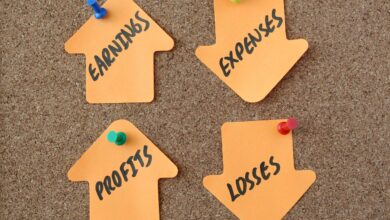 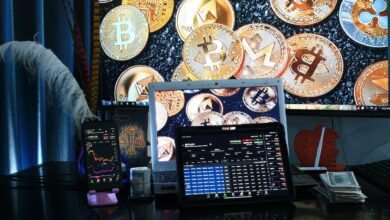 Can you make money with cryptocurrency? 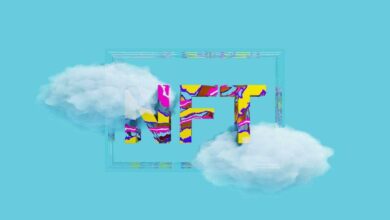 How to Find the Best Upcoming NFT Projects in 2022